Today, as the Tory Party Conference got under-way in Birmingham, Channel 4’s Battlefront youth campaigner, Ava Patel, led a choir of young people as they sang outside the Houses of Parliament to highlight their involvement in a Campaign to Combat Youth Unemployment in the UK.

Ava and the choir, a group of unemployed and under-employed 18 – 24 year olds called the ‘Youth Voice Collective’, hope to raise awareness about the high level of youth unemployment in Britain by singing M People’s ‘Proud’.

Ava is an unemployed journalism graduate who, despite applying for hundreds of jobs, has been unable to find full time paid employment. With over one million young people currently unemployed in the UK Ava’s mission is to get youth unemployment to the top of the political agenda and she is using her journalism training to engage the media and get the voice of unemployed young people heard.

Speaking about her experience of rejection from employers, Ava said “I’ve applied for hundreds of jobs and the amount of rejections I’ve received has made me feel completely demoralised. No-one would tell me why I wasn’t right for the job, I felt like every door was slammed in my face.”

Ava wants to show that the youth of Britain are more than ready to work and are desperately trying to avoid becoming what some people are calling the ‘lost generation'. Ava said; “all we ever hear is the views from employers and politicians that young people are lazy, we’re job snobs and we don’t have the skills needed for the workplace.”

“I am not a singer and today I was completely outside of my comfort zone – but I needed to make myself and the youth of today heard in a way that will make an impact. Every single member of my choir is a volunteer – each of whom feel equally passionate about getting youth unemployment at the top of the political agenda”.

Chart topper Paloma Faith who is supporting Ava’s campaign said; “People are often fearful of young people because they don’t understand, so what better way to appeal to everyone than music. I hope this encourages decision-makers to sit up and take notice of young people.”

Channel 4’s Emmy award-winning ‘Battlefront’ campaign is now in its fourth series and profiles the journey of four young campaigners on a mission to tackle the biggest issue facing today’s youth. Produced by Raw Television for Channel 4 Education, this year Battlefront has scoured the country for unemployed and underemployed young people, to run 2012’s Battlefront’s Campaign to Combat Youth Unemployment. 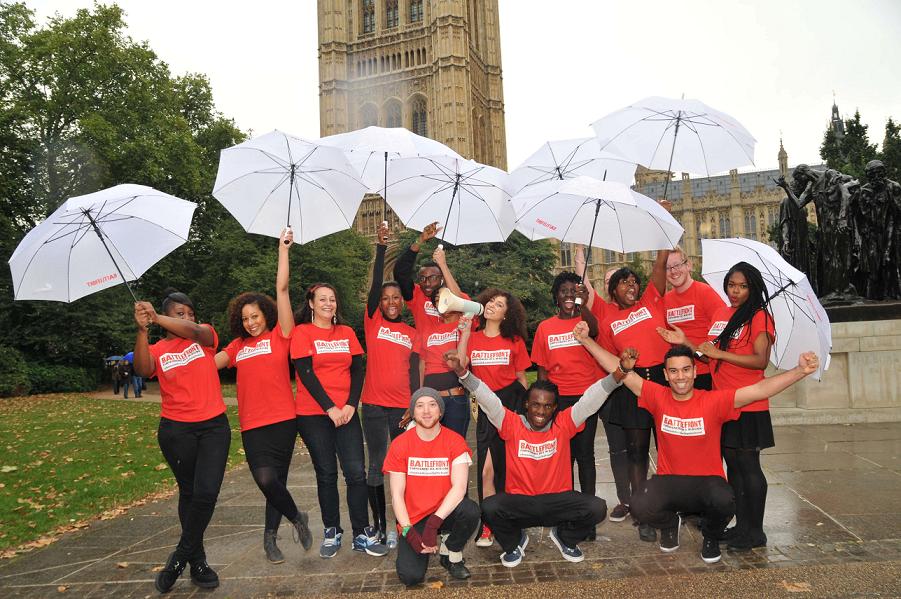 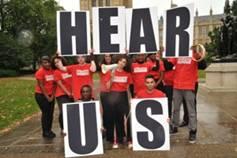 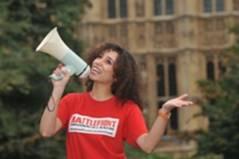 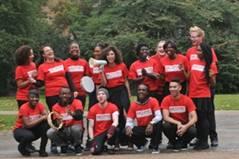