Zac Goldsmith has today been elected as the Conservative candidate for Mayor of London following an online primary.

He was elected with 70% of the vote. The ballot was overseen and administered by the Electoral Reform Society.

“In the last seven years London has come a long way. Under Boris, London now leads the world in business, tech, media, art and culture – benefitting from unprecedented investment.

"It is why so many people want to live, work and do business here, and it is also putting increasing pressures on our city.

“We have seen record investment in our transport network, but we will need to continue that investment just to avoid grinding to a halt – while at the same time continuing to bear down on the cost of travel so that it delivers value for money for Londoners. Our living environment is facing increasing pressure, and we will need to protect, enhance and improve access to our green spaces, as well as radically improving the quality of the air that we breath.
“But the biggest challenge of all is the housing crisis. Londoners are being priced out of their city and we will need a step change in the number of homes built, and the manner in which they are built.

“I am honoured to have been chosen as the Conservative mayoral candidate and I will work tirelessly to repay that debt. I have campaigned hard as an MP, delivering for my constituents and I will fight just as hard to become Mayor so we can build on the progress under Boris in making London work for Londoners.” 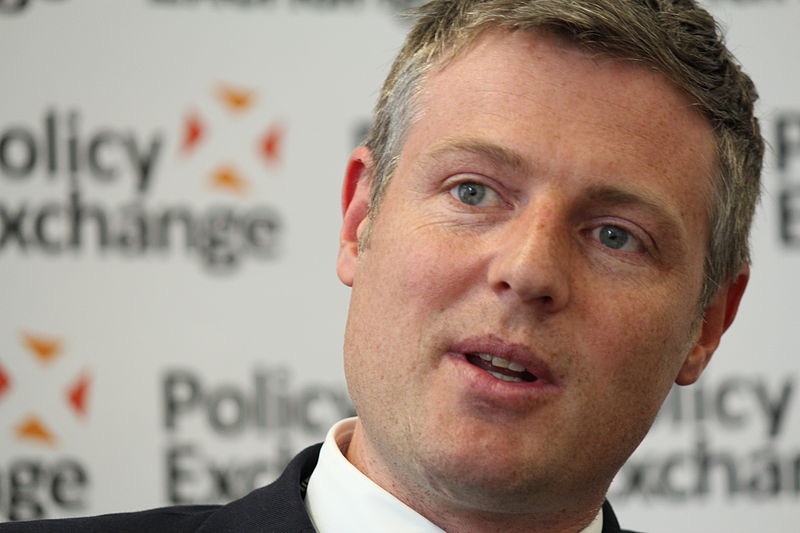 “In 2016, Londoners will face a choice. We can back Zac Goldsmith and build on Boris’ great achievements – more jobs created, more investment, transport infrastructure hugely improved and more homes built.

“Or we can let in Sadiq Khan who stands for more of the same old Labour policies; more borrowing, more spending and higher taxes – all of which would take London backwards not forwards.”

“I’m delighted for Zac – he's principled, hard-working, and dedicated, he's fizzing with ideas, and he’s passionate about London and its people.

“In May next year this City needs its new Mayor to be a fighter, someone who’s not afraid to knock some plaster off the political ceiling in pursuit of the best possible deal for London.

“Zac Goldsmith is that fighter. He’s fearless. He will make a brilliant Mayor.

“I have no doubt he’s the best candidate we could possibly have to deliver the vital infrastructure improvements, new housing, jobs and growth London’s rapidly growing population will need in the years ahead."