Pressure increased today on Tory Mayoral candidate Zac Goldsmith to provide more details of his personal finances, following a BBC Newsnight interview in which he was challenged to explain his non-dom status and offshore holdings.

Goldsmith admitted in the interview he was the beneficiary of an overseas trust established by his businessman father.

In fact, as well as benefiting from a blind trust in Switzerland established by his father, it has been reported that Zac Goldsmith also benefits from offshore holding companies based in the Cayman Islands.

While repeatedly asserting that he pays tax in the UK on his UK income, he has refused to come clean over whether or not, and to what extent, he and his family have benefited from offshoring assets in the Cayman Islands – for example whether they have avoided capital gains tax when selling properties and other assets. 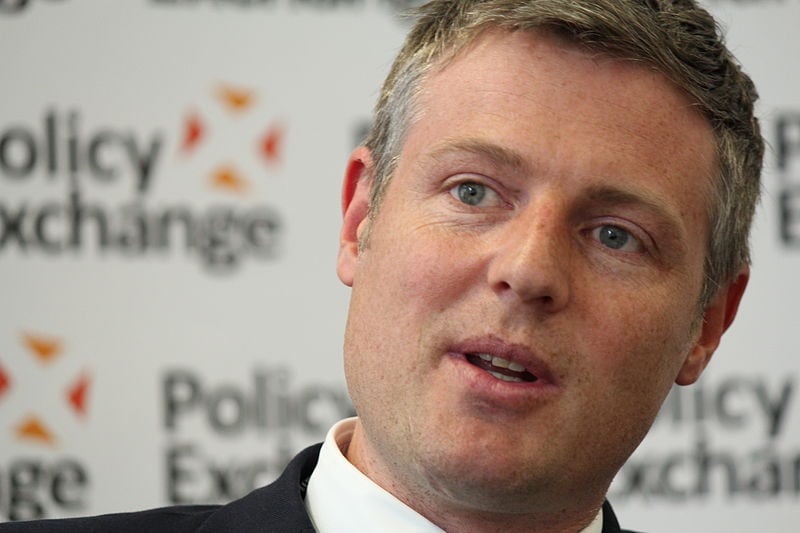 Pressed on whether he paid tax on assets held overseas Zac Goldsmith refused to address the question, saying:

Pressed on whether he paid tax on all of his income, Goldsmith said it was “an academic discussion”.

He added: “My father died around 20 years ago, I became non-dom aged 21 or however old I was at the time, being non-dom allows you to make lifestyle choices to avoid paying tax but I’ve always lived in the UK, I have an income in the UK on which I’ve always paid full tax so it’s an academic discussion.”

Today Labour is calling on the Tory Mayoral candidate to answer six questions about his personal arrangements.

1. Zac Goldsmith has said he gained "very few benefits" from having non-domiciled tax status. Exactly what were the benefits that he did gain? (http://news.bbc.co.uk/1/hi/uk_politics/8385832.stm)

3. For the period Zac Goldsmith was classed as a non-dom, exactly how much tax did he avoid paying due to that status? (http://www.theguardian.com/politics/2009/dec/13/zac-goldsmith-tax)

4. Why has Zac Goldsmith owned property bought through a Cayman Islands-based company called Holmead Investments Ltd? Why does he use offshore accounts and companies to buy property? Which assets are offshored – do they include shareholdings? What tax advantages has this given him? (http://www.theguardian.com/politics/2012/mar/22/budget-2012-zac-goldsmith-estate-stamp-duty-changes & www.goo.gl/QaKBv4)

5. Having non-dom status means you can receive income from abroad as a capital gain, tax-free. While he was a non-dom, did Zac Goldsmith ever receive any income as a capital gain in the UK?

6. How much potential UK tax revenue has been lost due to the Goldsmith family trust being based offshore rather than in the UK?

"Zac Goldsmith needs to come clean about his non-dom status and the offshore trust in which his wealth and property is held.

"It's not enough just to say he pays UK tax – that's the minimum anyone expects of a candidate for Mayor. Londoners will want to be assured that the Conservative candidate for Mayor is not using any loopholes to gain an unfair advantage.

"Most Londoners are happy to buy their home without the aid of offshore trusts. Why does Zac Goldsmith have to use one?"